Both are great Australian business leaders who mutually seek the progress and development of rugby from a grassroots level in Australia.

The unlikely duo is teaming up in support of the Australian Rugby Foundation and will be joined by a score of other Australian business leaders, to raise funds and awareness for grassroots rugby in Australia.

The ARF is the national foundation for rugby in Australia and was established to develop greater investment in the sport from a grassroots level to the elite, while connecting its fans and supporters from around the globe. 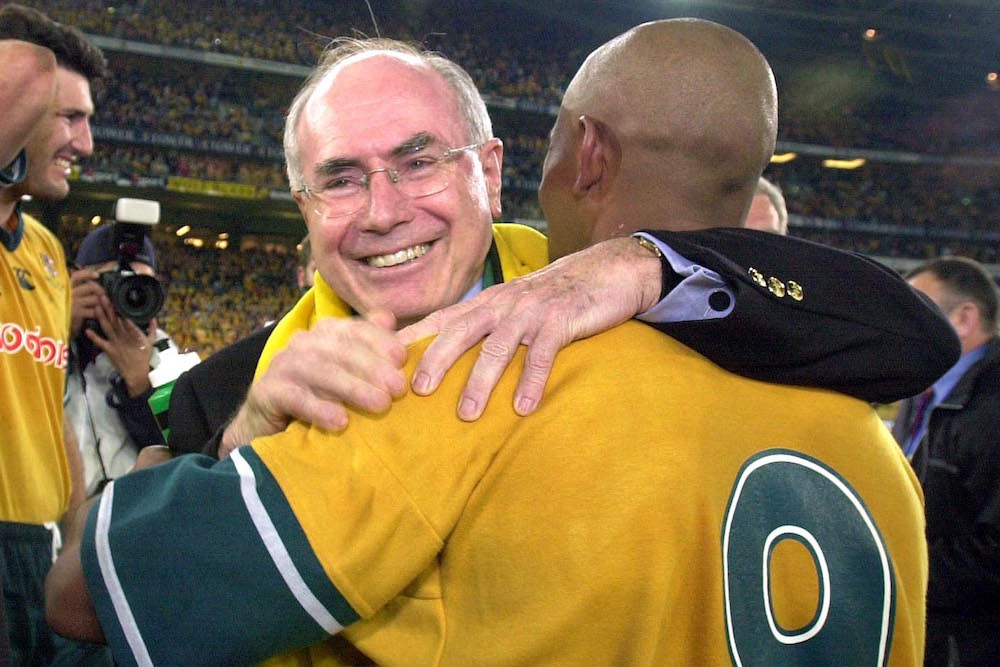 Each leader has kindly donated two hours of their time, which people can then bid on, with the highest bidder earning an audience with some of the sharpest minds and experienced leaders in a wide range of industries.

Australian Rugby Foundation executive director Dave Stewart said the auction would be an exciting chance for people to hear from some of Australia’s great leaders.

“This is a once in a lifetime opportunity to have a chat with some of Australia’s most exciting and impressive leaders, from our World Rugby Coach of Year to a former Prime minister of our country. If you have burning questions you’ve always wanted to ask about how you can progress your own business, you could win the opportunity to do this,” he said.

“It’s amazing that these leaders have offered their time to mentor others for the betterment of our sport, and we are hugely appreciative of this. 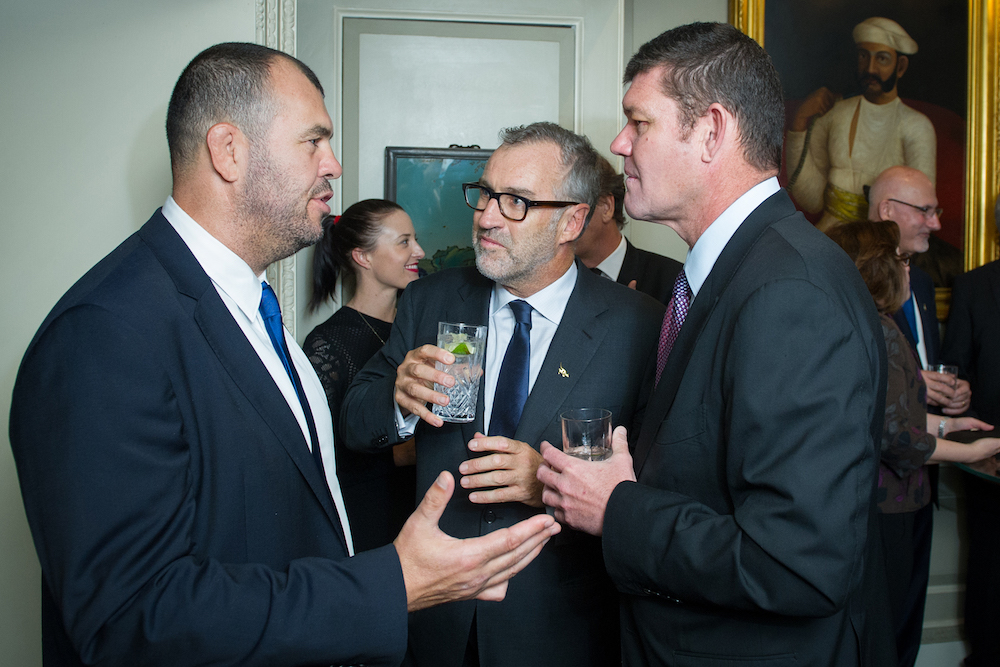 “The proceeds of the auction will go towards supporting the development of Women’s Rugby and the Australian Rugby Foundation. We saw what stars our women are in Rio and the difference we made to their performance through our support of their programs. We now want to grow the future crop of these outstanding athletes, not just limited to the sevens format, but fifteens as well.

“It is through generosity of our supporters within the ARF family and it’s community we can make a difference and get more women and girls playing our great game.”

The auction kicks off at 9am on the 10th of October, and closes by 5pm on 21st of October.

For more information on the ARF on how you can play your part by donating or getting involved, head to www.australianrugbyfoundation.org.au.
Share